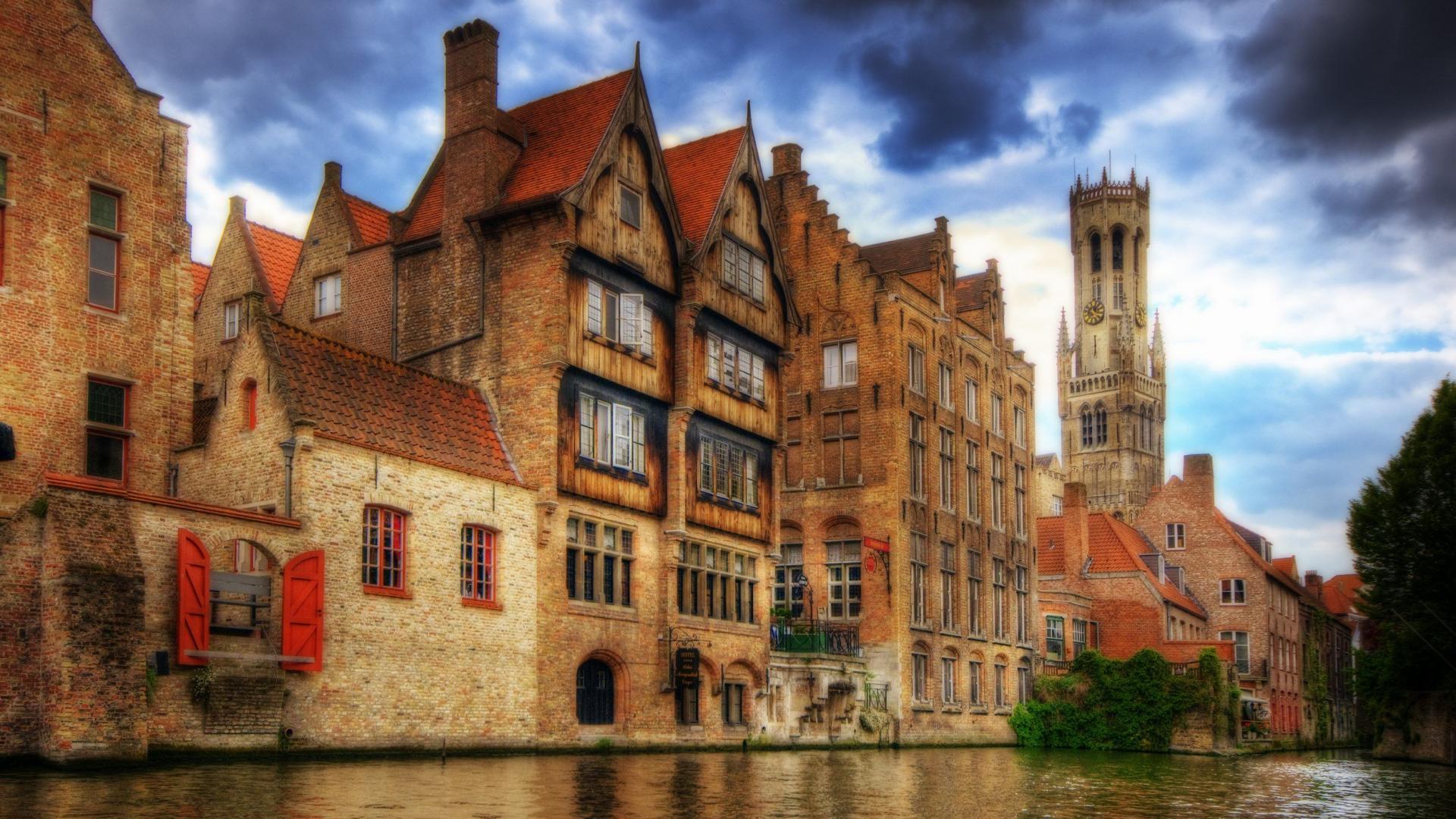 What do you actually know about the small, beautiful country of Belgium? It is my native country and I would love to show you the sights. Come and take a look!

When visiting Belgium there are somethings you need to know: The Kingdom of Belgium has a size of 30’528 square Kilometers and 11.2 millions inhabitants. Belgium is 321 times smaller than the U.S.A. But Brussels is our capital, the capital of Europe and even the seat of The European Union!

To foreigners our country is mostly known for Beer, Chocolate and Waffles. But there is a lot more to see and learn.

A Roundtrip of Belgium

Would  you like to visit Belgium? I will show you some of the most amazing and beautiful cities. 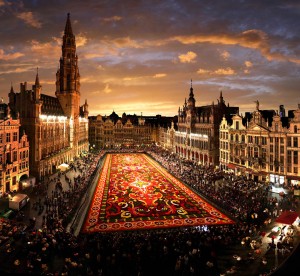 When visiting Belgium, please pass by the capital. Brussels is famous for it’s old houses, beautiful architectures, its multicultural atmosphere, big and strange monuments  (f.i. ‘Manneke Pis’, a guy peeing), the palaces of the royal family and the famous Brussels waffles. I can take you on a trip along the most famous monuments and sights. Elaborate about the art, history and  architecture of this city. I can even show you the secret spots to take the best picture of the city skyline.

In need of absorbing some taste next to culture? You can make a stop at a very famous tavern ‘Delíríum Café where you can find over 2’000 types of  beer. In 2004 they also received a Guinness World Record in this category! Next to this you can have a taste of real Brussels and Belgian cuisine by means of trying our special Belgian fries, which is a cultural experience on its own.

Antwerp is a city with an amazing history, which plays part in different kinds of scenes. There is a reason why each year 2 million tourist visit this city. It is mostly know for its history of being one of the worlds leading harbors. It’s also very famous for the diamond-industry, fashion, art (Rubens), design and theatre. Next to all of these things, Antwerp is very much loved due to its shopping area. But don’t forget to visit the trendy harbor site of ‘Het Eilandje’ (the small island), where you can find an amazing museum called The MAS. Here you learn about the history but also find an amazing panoramic view of the city.

3. Bruges, the Venice of the North 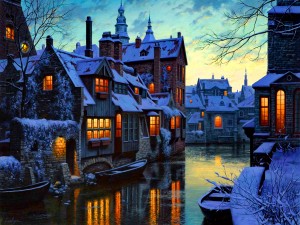 Bruges is one of the most beautiful medieval cities of Flanders. Here you can step back into history and get a feel of the medieval times. Enjoy the architecture, which the city council tries to maintain and the beautiful boot rides along the different canals.  The city of Bruges received world-fame after shouting the movie ‘In Bruges’ starring Colin Farrell. Next to this it is very famous for the critical views of many historians, who claim it to be a ‘fake-medieval’ city. Of course not every stone dates back to medieval times and there is a lot of gothic style to explore as well. Visit this city and I will share the secrets of real and faked historical and architectural times. 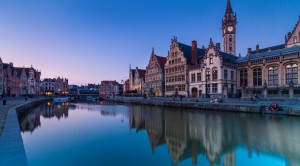 Also Ghent has a lot to offer. It’s a city which has a very vibrant history, which can be seen by all the monuments around the historical centre.  It’s a city which is know for its many students and famous for its cultural and musical Festivals. Each summer you can visit ‘The Festival of Ghent’ (De Genste Feesten), where you can enjoy live performances for ten days in a row! The vibrant and young population also creates a lot of use of design and upcoming trending places. It is a perfect city to shop, enjoy the views along the river or explore some art in one of the museums. When visiting Ghent, try some local cuisine! ‘Gentse Waterzooi’, a famous kind of soup will definitely be on the menu.

When you need more information; where to go, what to see, how to commute. I am here to help and share my knowledge.               I can guide you around the different cities, share history, locals secrets, taste typical food and drinks and hopefully make you fall in love with our country! Just leave a comment or send a message and I will get in touch with you.

Arrangements of complete tours for private groups, including hotel, transportation, food and sightseeing are available!

In order to get you even more excited, check out this Belgium Trivia. I collected some funny and remarkable facts about our country!

Here are some trivia facts you probably did not know yet;

Some trivia about our famous foods and drinks:

London for Kids!
Winter in Tirol 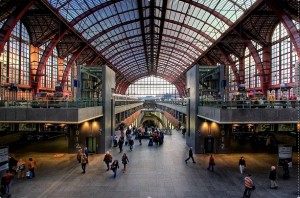 A weekend visit to Antwerp